Sitecore is a very extensible and flexible CMS that allows you to implement and enforce all kinds of business rules. But just because you can, does not always mean you should. URL generation for SEO is one example of what I think should be left to the editors.

The concept of enforcing SEO-friendly URLs has been bothering me for a while now. It started while working on an implementation that was not as straight-forward as I expected.  I ended up using development time to discover all the enforcement rules. If you find yourself having to implement some custom hook into the URL resolver or write a hidden service that generates the desired URL, you are asking for trouble. And most importantly, you're doing it wrong!

Sitecore has a built-in model for doing replacements, and it works reasonably well.
Simply add replacement rules in the <encodenamereplacements> … </encodenamereplacements> of the web.config. Then to have this work successfully you would have to make absolutely sure users cannot create item names that have replacement characters in them. If you don't, you are sure to have an item that cannot be resolved at some point.  The illegal characters setting in the Web.config- <setting name="InvalidItemNameChars" … /> allows you to do just that. For example, if you are replacing spaces with hyphens, you would add the replacement rule, and then add the hyphen as an invalid character in an item name.

With all that being said, I feel that developers should stay away from these rules to begin with. Changing the "InvalidItemNameChars" setting could potentially limit the extensibility of your Sitecore solution, disabling you from installing modules that contain now "invalid" item names (or at least causing you headaches when you try to).  I've read blog posts that emphasize that editors in general would prefer that SEO-friendly URLs are enforced so that they wouldn't have to take the time to set them correctly.

If I were an editor though, it would take me less time and less frustration if I could just name my item exactly like it was going to appear in the URL rather than remember all the replacement rules that would go on behind the scenes. It is only fair to your solution and fair to your future users to let SEO-friendly URLs be managed by the user in the user interface. Empower and educate your users rather than restrict them.

Email ThisBlogThis!Share to TwitterShare to FacebookShare to Pinterest
Labels: Sitecore 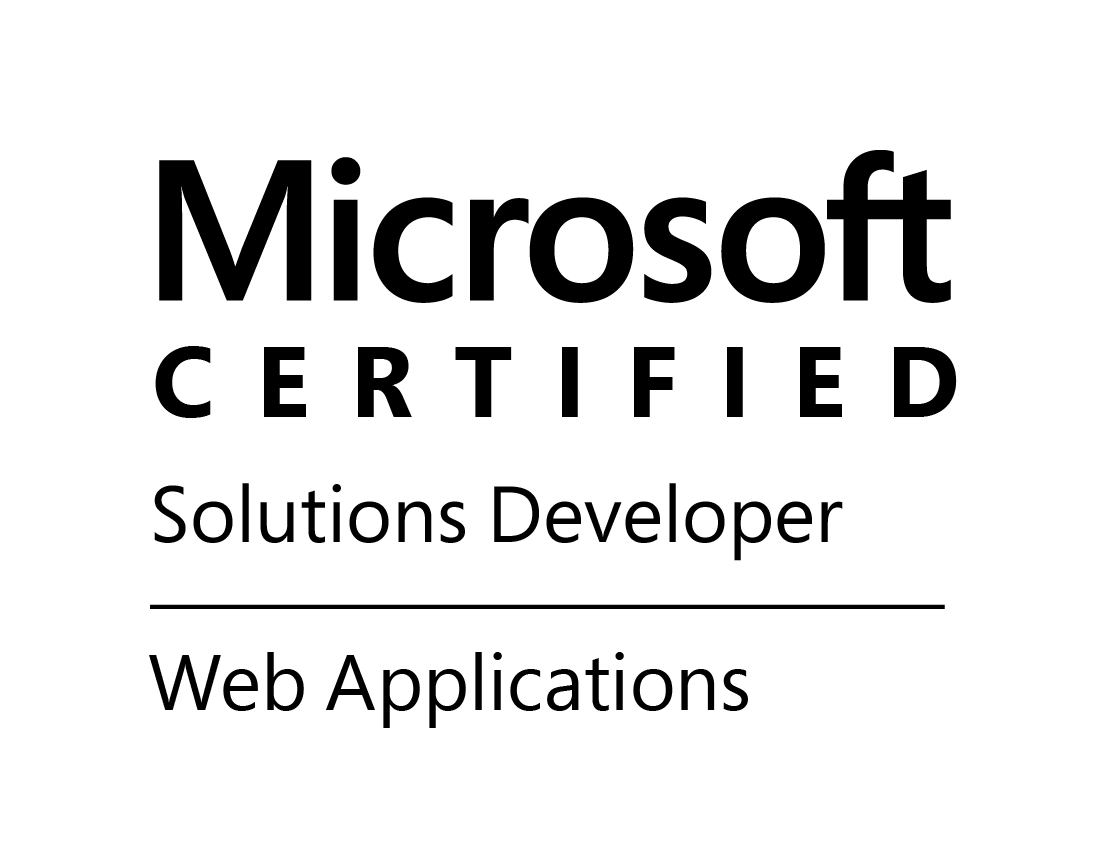